Majestic Guides: How to Make Mulled Wine and What Wine to Use

How to Make Mulled Wine and What Wine to Use 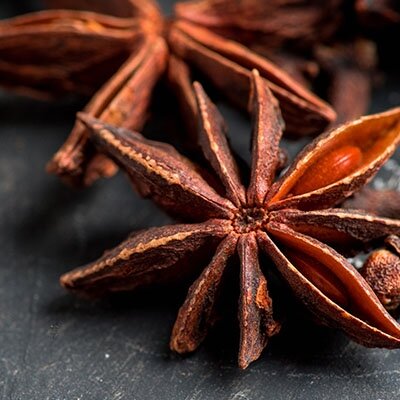 What is Mulled Wine?

Is there any drink more Christmassy than mulled wine? This hot, spiced wine comes in many forms and is known by many names. Most famously, in German-speaking countries it is called gluhwein (or glühwein), and is served in annual holiday markets alongside sizzling sausages and spiced lebkuchen biscuits.

Meanwhile, the Nordic version of the drink, sipped in the likes of Sweden and Finland, is referred to as glögg.

But what is mulled wine? When we say something is ‘mulled’, we mean it is heated with sugar and spices. Mulled wine is thought to have roots in the second century, when Romans warmed and spiced wine for drinking in winter months. But it wasn’t until the medieval ages that the first written recipe was apparently penned.

The specifics of mulled wine have changed over time as tastes and the availability of ingredients have evolved, but the sentiment has stayed the same. Mulled wine is a cosy warmer-up for enjoying when the weather outside is cold.
Mulled Wine Recipe

Simple mulled wine recipes call for a bottle of red wine, a few tablespoons of sugar (the exact amount is usually to taste) plus fresh citrus peel and spices – typically cinnamon, star anise and clove. All you need to do is combine everything in a large pan and warm on a low heat to infuse the spices.

Just be careful that you don’t boil the wine or leave it on the heat for an extended period – otherwise all the alcohol will burn off. If you feel like making a version with a bit more complexity, many people also add sloe gin, brandy or orange liqueur to their mulled wine.

You can get creative with the spicing, too, popping in cardamom, ginger and nutmeg. Perhaps take a leaf out of the Nordic glögg book and add almonds and raisins. Or try mulled cider, which pairs the intensity of mulled spices with the sweetness of apple. You can even mull non-alcoholic wine or fruit juice as a delicious, wintry option for designated drivers or people who choose not to drink. 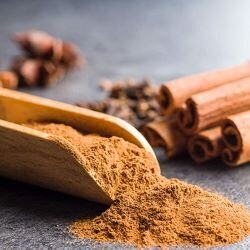 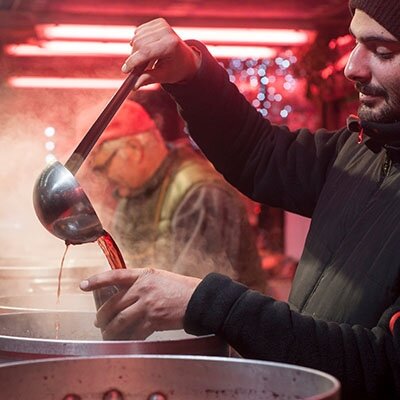 The Best Wine for Mulled Wine

While it’s possible to make mulled wine using a rich white wine, traditional versions use red wine. And though this definitely isn’t the time to break out the First Growth Bordeaux or vintage Burgundy, make sure you use a decent-quality bottle. After all, mulled wine is 95% wine, so it should be something you’re happy to drink.

The best wines for mulled wine are richly fruity, medium-bodied ones with little oak aging, because these stand up to the bold sweetness and spice of the hot drink without tasting too tannic. For example, try a Chilean Merlot, a Zinfandel from California or a Grenache from Spain.

Of course, if you’re looking for a shortcut, you can even buy the Majestic Mulled, which removes the need for buying wine and sourcing mulling spices. All you need is a saucepan and a hob.
Shop our range of Red Wines now
Back to Blog Home
Next Article
BROWSE OUR RANGE
WINE
SPARKLING WINE
BEER & CIDER
SPIRITS
SERVICES +
HERE TO HELP +
ABOUT US +
THE MAJESTIC GROUP +