Inside Knowledge What is a fortified wine?

What is a fortified wine? 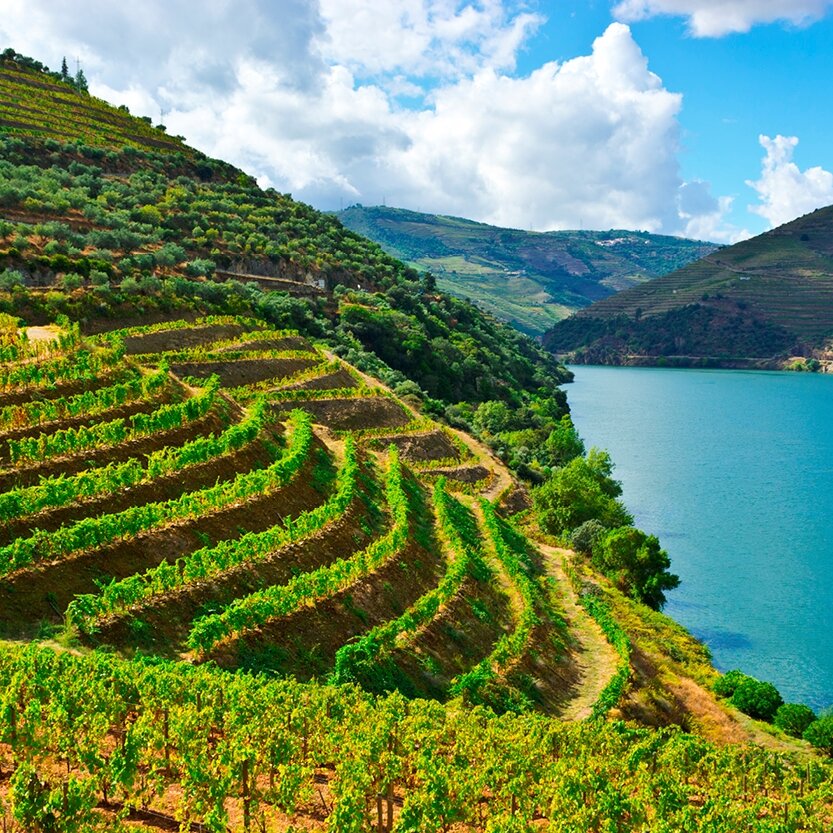 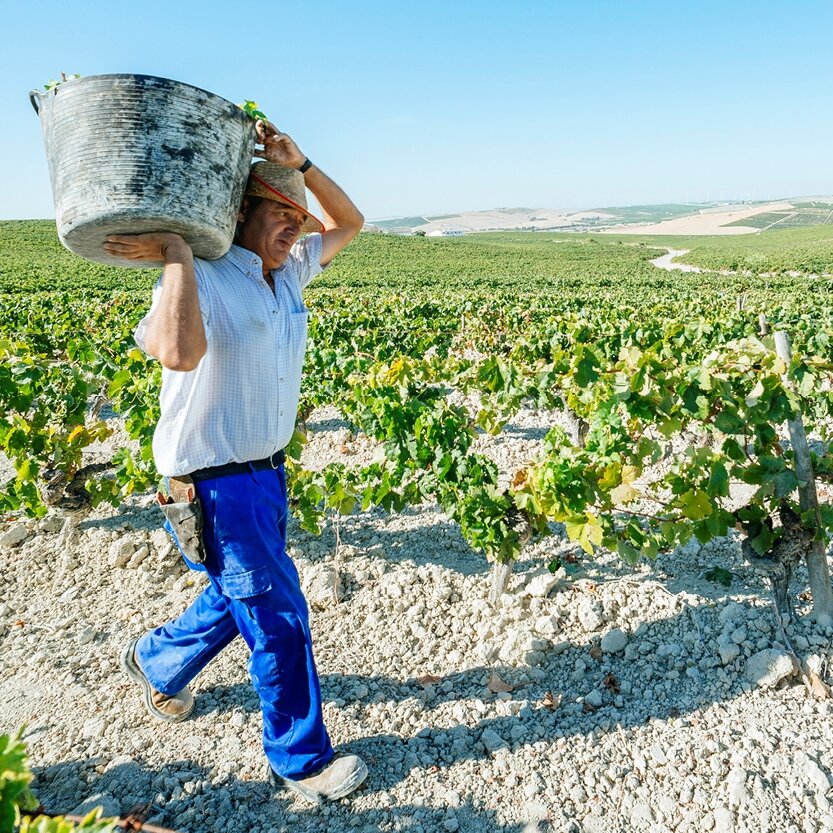 In Short:
Fortified wines are normal wines with added alcohol. They come in many different styles, and can range from bone-dry to rich and sweet.

What is a fortified wine?

A ‘fortified’ wine is exactly what it sounds like: a wine that’s been made stronger. Additional alcohol, typically grape brandy, is added to normal white, red or rosé table wines for more body and a higher alcohol content than usual, typically 16-20% ABV.

Because lower-alcohol wines spoil once they are exposed to air, centuries ago this ‘fortification’ was the best way to preserve them for long periods of time, say on long sea journeys. And, because these wines turned out to be delicious, we’re still drinking them today.


What is Port wine?

Officially Port wines can only be made in Portugal’s Douro Valley – though you’ll find many delicious imitators produced worldwide, including in Australia. Unique local grape varieties (usually red, though a small amount of white Port is made) are harvested from steep terraced vineyards then fortified with brandy and aged in wooden casks in the coastal city of Porto.

There are several different types of Port, all aged in slightly different ways, but the main two styles are ruby and tawny. Ruby Ports, which can be made from a single vintage or a blend, are bottled when young and have juicy black-fruit notes that go well with a cheese board or chocolate.

If unopened, most will continue to age in the bottle and develop more character over time. Tawny Ports, meanwhile, have been aged for years in casks and have an oxidised profile, with nutty dried-fruit aromas. They are ready to drink as soon as you buy them and are a perfect match for desserts starring raisins or caramel.

Shop our range of Port here.

Sherry is an aged fortified wine made in and around the southern Spanish city of Jerez. As with Port, it comes in many different styles, though all but the sweetest – Pedro Ximénez – are made from Palomino grapes, using a unique process known as the solera system. Over time newly made fortified wines are blended and aged with older ones, so each final bottle contains wines made in different years.

Despite preconceptions, few sherries are sweet. Most, including fresh Fino – a great apéritif when chilled – are dry. And they are all very food-friendly. For example, try nutty Manzanilla with tapas or rich, oxidative Oloroso with a hearty meat stew.

Shop our range of Sherry here.

Vermouth is classified as an ‘aromatized fortified wine’ because it contains not only additional alcohol, but also herbs, spices and, sometimes, sweeteners. Its modern popularity stems from two regions: northern Italy for sweet red vermouth (say, Cinzano and Martini) and southern France for dry white vermouth (for example, Noilly Prat).

In recent years, artisan vermouth brands have cropped up worldwide, often using locally sourced botanicals and wines. While details vary, all contain bitter components, typically gentian and wormwood, which – much like juniper for gin – give a characteristic ‘vermouth flavour’. Most vermouths are delicious drunk over ice or with soda, though more traditionally you’ll find them used in cocktails. Sweet red vermouth is an essential ingredient in Manhattans, while dry white vermouth is used in Martinis.

Shop our range of Vermouth here.