Majestic Guides: Primitivo vs Zinfandel - what is the difference?

In Short:
Although Primitivo was once thought to be a separate variety to the Californian Zinfandel grape, years of research finally solved the mystery of these sibling grapes’ true origins.

The origins of Primitivo

Primitivo is a black-skinned grape with the potential to make deep, bold red wines. It’s a well-established variety in the warm region of southern Italy, particularly in Puglia. Its alias, Zinfandel, is famous for producing ripe and jammy reds in California. For decades, Primitivo was thought to be an entirely different variety to Zinfandel. It’s long been a point of contention in the wine world as its origins were, for many years, a true mystery.

Similarities were first noticed between Zinfandel and Primitivo in the 1960s. Primitivo grapes were brought to California, where studies concluded the two were actually genetically identical. However, it wasn’t until the 1990’s that it was discovered that their origins were from Croatia. After testing scores of rare grape varieties, the early 2000’s marked the final discovery that the parent of the Zinfandel and Primitivo grapes was actually an incredibly scarce – and impossible to pronounce –  indigenous Croatian variety called Crljenak Kaštelanski. Generations later, these sibling grapes are renowned for their successes in different parts of the world with their own subtle character and style. 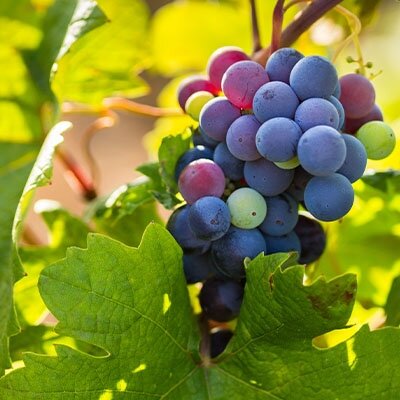 Primitivo first made its way to Italy in the 18th century. Its name translates to “early-ripening” as it thrives in the warm climate. Primitivo really came into its stride when it was brought to Manduria, a commune on the heel of Italy’s boot. It was introduced back in 1881 by Countess Sabini di Altamura as part of her dowry. It’s here in the region of Puglia that some of the most prestigious Primitivo wines are found and where the most significant quantities are produced.

Italy is known for its inky, moderately tannic and rustic Primitivo wines. They’re usually high in alcohol, with real depth of flavour. The best wines often have bold flavours of blackberry, plum, damson, and earthy notes. Some can have a delicious floral aroma and tend to be leaner and more savoury than Californian Zinfandel.

Wines made from older vines have the potential to make some very high quality examples. The older vines yield much fewer, but far more concentrated, grapes that can produce intense and long-lived wines. Primitivo is a fantastic pairing for rustic Italian foods like pasta puttanesca, rich meat dishes and grilled vegetables. 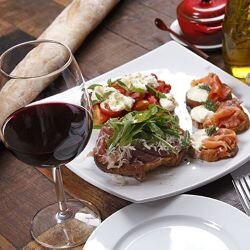 Here are two of our favourite Primitivo wines from Italy: 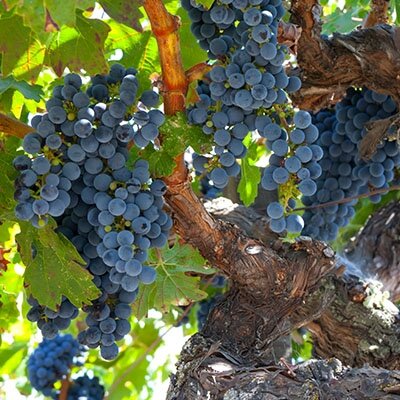 After finding success in Europe, Zinfandel made its way to the USA in the early 1800’s. It thrived in California and was extremely well-suited to its hot, dry summers. Zinfandel sprung to mainstream popularity in the 1980s when the off-dry to sweet blush rosé wines labelled ‘White Zinfandel’ were all the rage. But Zinfandel has since gained a much more meaningful reputation for the brilliant red wines it produces.

A number of key areas in California – most notably Napa Valley, Lodi, and Dry Creek Valley – are renowned for great Zinfandel wines. Many have extremely old Zinfandel vines and include the term ‘Old Vine Zinfandel’ on their labels to boast their ages. As a result, these wines are much more full-bodied and concentrated than the younger and lighter styles of Zinfandel. 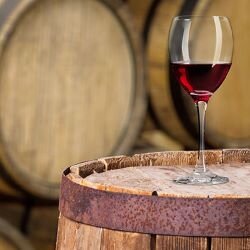 If you want to taste some great examples of Californian Zinfandel, try these: