Inside Knowledge: what are lees?

In Short:
Lees are the dead yeast cells and related matter present in a wine after fermentation has ended. Fine lees are sometimes aged with a wine to add flavour

The Meaning of ‘Lees’

Wine is made by fermenting grape juice sugars into alcohol using yeast. Once a wine has finished its fermentation process, whether naturally or through manipulation by the winemaker, the yeast that converted the sugars will die. These dead yeast cells, along with some other corresponding matter, are called lees.

There are two kinds of lees: gross and fine. Gross lees are larger bits of debris which, along with yeast, might include stray grape skins or seeds from harvest and pressing. These tend to sink to the bottom of the winemaking tank and must be removed shortly after fermentation, as they have the potential to spoil the finished wine.

Fine lees, on the other hand, are very small particles. While, ultimately, most winemakers end up filtering out fine lees before bottling, some will leave their wines in contact with them for a period before doing so. This is called ‘sur lie aging’ or ‘resting on lees’. 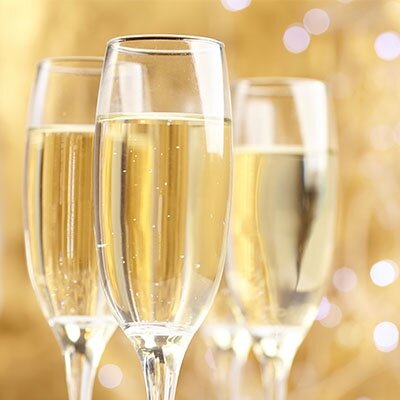 What is ‘sur lie aging’?

Lees certainly don’t sound very glamourous – or indeed appetising – but they are an important part of the winemaking process. That’s because the yeast, even after it finishes its job of fermentation, is still able to impart flavour on the wine.

In fact, in certain winemaking regions, including Champagne, wines are deliberately left in contact with their fine lees after fermentation to help develop aroma and taste. Sometimes this process may last for only a few weeks, and in other cases wines may be rested on their lees for many years.
As the lees rest with the wine, they float to the bottom of the tank or bottle and very slowly begin to decompose. In doing so, they release various proteins and sugars that can change the texture of a wine and contribute yeast-like characteristics to its flavour profile, including
notes of fresh bread and nuts.

Winemakers who partiucularly want to augment this effect might promote increased contact between the wine and lees by stirring them together – a process known as bâtonnage.

The flavours that come from resting on lees naturally pair well with certain white grapes, such as Chardonnay. As a result, most wines with sur lie aging tend to be whites. But you can find red wines rested on lees, too.

To avoid a cloudy wine or one with unpleasant texture, most winemakers will remove fine lees before bottling. But there are exceptions, and with natural wines in particular, you may see bottles sold still containing their lees. These may look slightly cloudy, and you may need to pour them carefully to avoid getting too much sediment in your glass.
Wines with Lees to Try

Muscadet, made from Melon de Bourgogne grapes in the west of the Loire Valley, does not have to be aged on lees, but it often is. Wines rested for six months or more can be labelled as Muscadet Sur Lie. Chardonnays from Burgundy and California are also often aged on their lees. 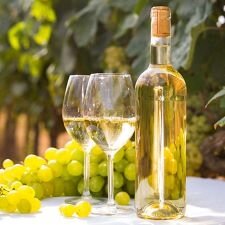 Taste the benefits of lees in these bottles.